Last Summer Before College With Son 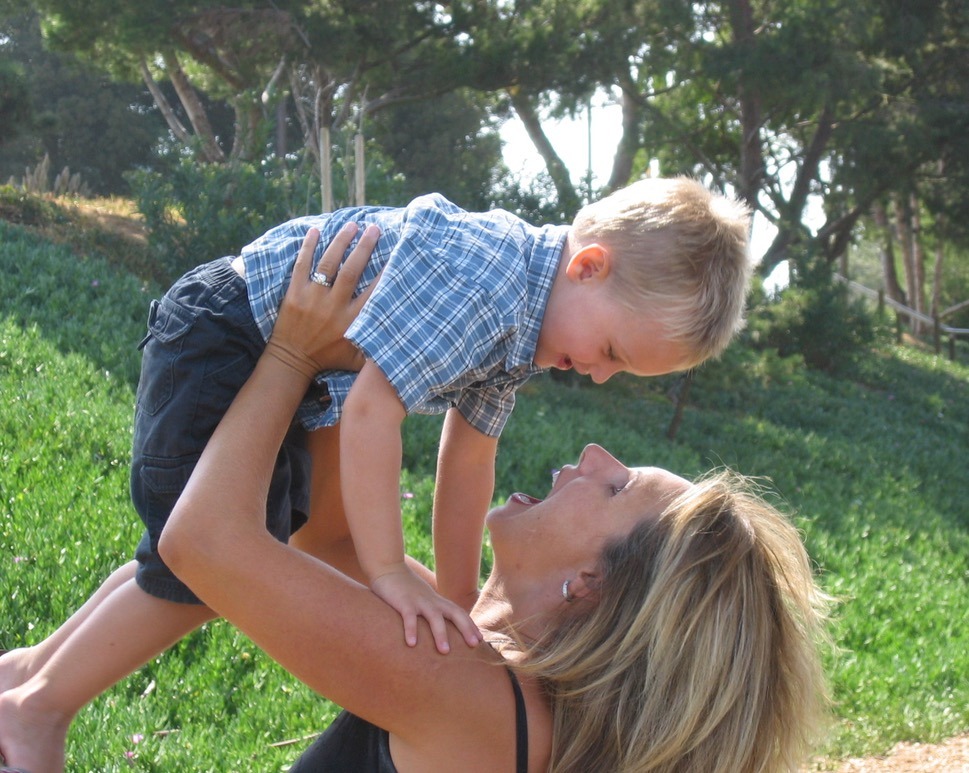 It’s the last summer before college with my son.

In fact, if you think about it, we only really have half a summer left since he needs to be on campus early for pre-season training. August 10th is hurtling towards me like an out-of-control freight train.  That’s the day we get on a plane to fly cross country and deliver our firstborn to college. Gulp. I’m fighting waves of sadness, excitement, nostalgia and pride, when I realize the noise level is going to drop by 50%, and there may actually be food in our house for longer than a day after I go grocery shopping. I wander around the kitchen cursing the sand under my feet thinking, ‘they didn’t rinse off their feet properly after coming back from the beach’, then feel sad when I realize I won’t need to complain about this again (to this kid at least!) 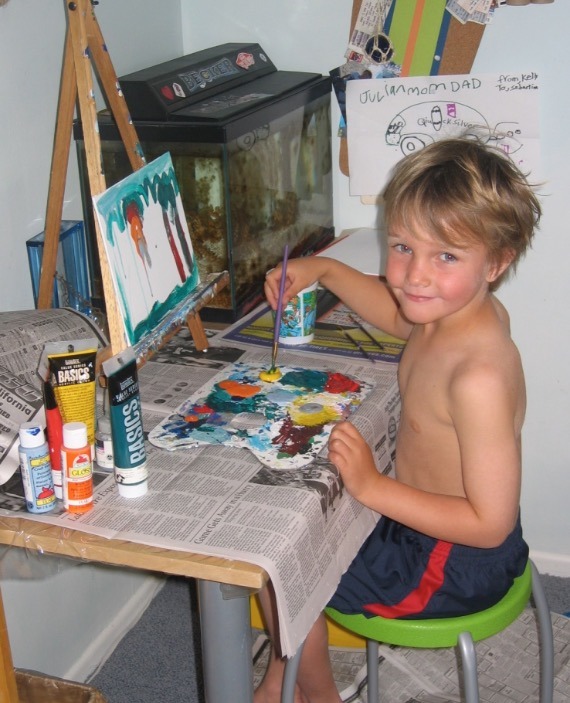 This is a momentous time for our family.  Everything is changing.  The chemistry is shifting and we’ll need to figure out our new normal. I’m certain beneath my son’s excitement and bold statements such as, “I’m excited to start living my life”, there’s fear of the unknown. Uncertainty of this new world he’s about to step into. I find myself buried in ‘mom-mode’. That’s what I do best. I’m busy making lists, planning, setting up payment plans (eeeeeks, college is so freaking expensive!!!), making piles of things he’ll need, moving said piles to a different location in the house, and researching like crazy. Part of it is out of necessity because I’m a planner at heart, and part of it is me channeling my deep love and loss into making sure he is fully preparing for any scenario when he’s gone. I’m proud he’s charging into this next chapter with confidence, excitement and joy, as the alternative would be equally difficult.  But he doesn’t have to act SO excited about it. 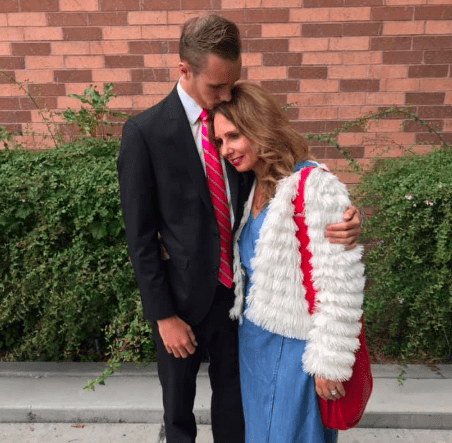 This is his final hour. It’s sweet to see him flexing his “independent muscle” and trying to figure things out on his own, knowing I won’t be by his side 24/7 after August 10th. I think he too is feeling this momentous shift. He seems extra loving, extra willing to sit on the couch and watch a show with me, and extra willing to drive me to pick up food.  Although when I’m buying that’s not a great gauge, since I don’t remember when he last turned down free food. However I’m taking every crumb of time he is willing to throw my way during this last summer before college. 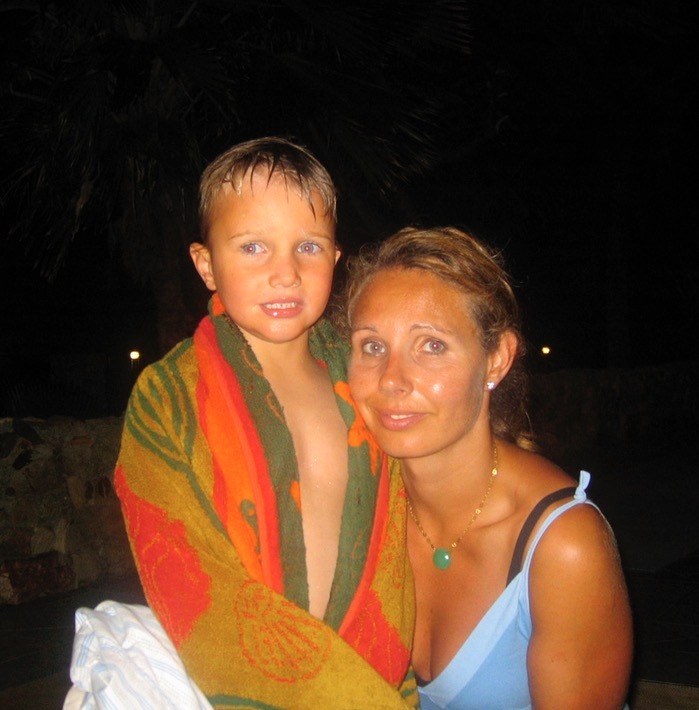 When he’s not home (which is often these days), I find myself wandering around his room remembering when he received a special trophy, where we bought a certain souvenir, and curse him for leaving smelly soccer clothes in a sweaty pile next to his bookcase.  Again. I mean the laundry hamper is a whole 3 feet away. I stare at his bed and remember the thousands of books we read together, and where I lay for ‘one last snuggle’. I wonder what it will look like tidy and neat each day. We joke that I’m going to turn into the creepy mom from Love You Forever (seriously, is that the creepiest kids book ever?  The mom stalks him and creeps into his house at night. No bueno!!!) 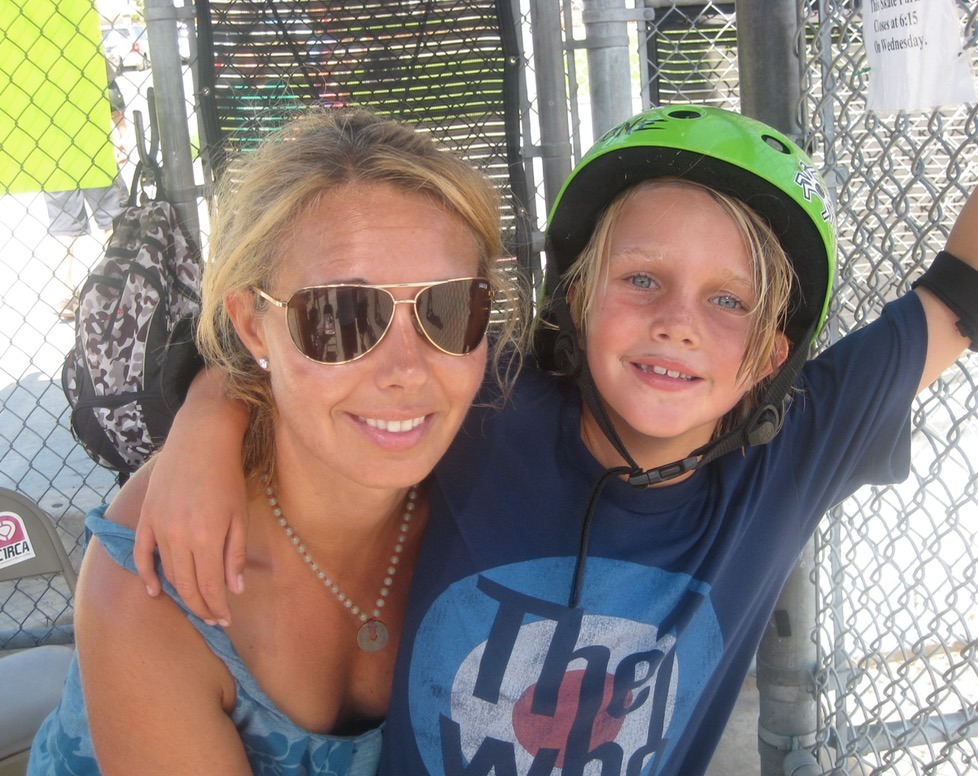 I’m worried about his little brother and how he will handle being the only child. Will they remain close? Will they miss each other? I won’t hear them bicker about who gets the last donut. Will they text and talk? It’s all so messy and grey. Did I mention I do not function well with uncertainty? And EVERYTHING is uncertain right now. 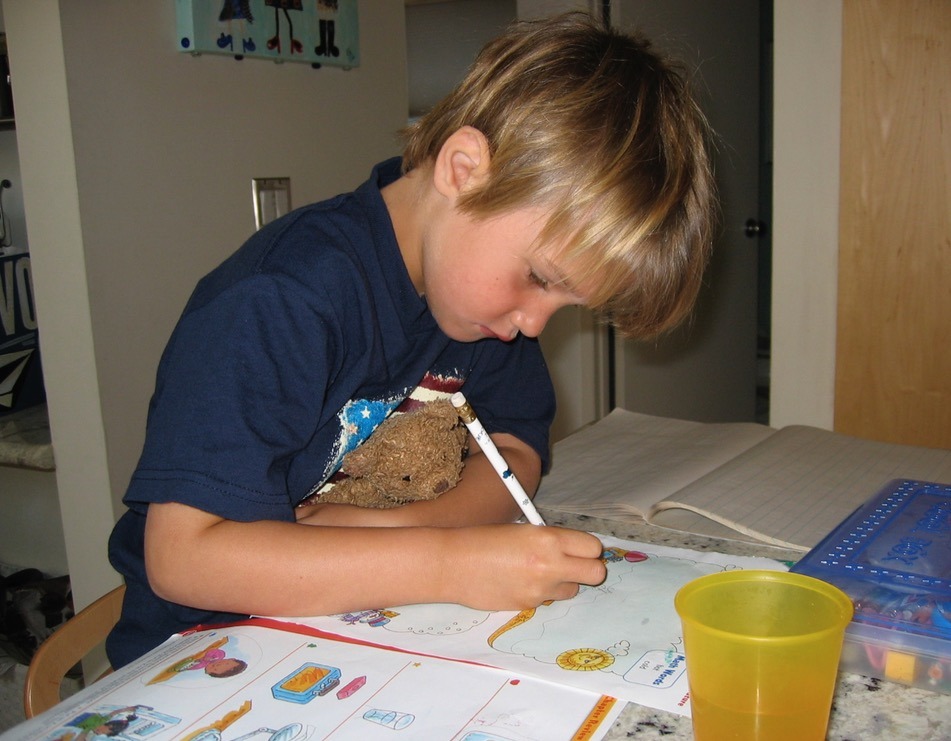 It’s sweet to see his big, gangly friends sprawled around my house, making the most of their last summer before college. They talk about where they are going to college, who else is going, things they did during orientation, and things they plan to do when they arrive.  My heart is painfully aware of them vacillating between boys and young men. I overhear them chatting about having fun, but not going crazy, working hard, but not taking too many tough classes, getting involved in clubs, fraternities, sports. They talk about jobs they are interested in, how they might change the world, and I feel so excited for them to be standing on the precipice of life. Yet it’s a painful reminder that I am not. My job is to watch them grow, watch them explore, watch them lead, be their champion. I’ve had my turn. And if I’m being truthful, it’s a reminder that I am aging. 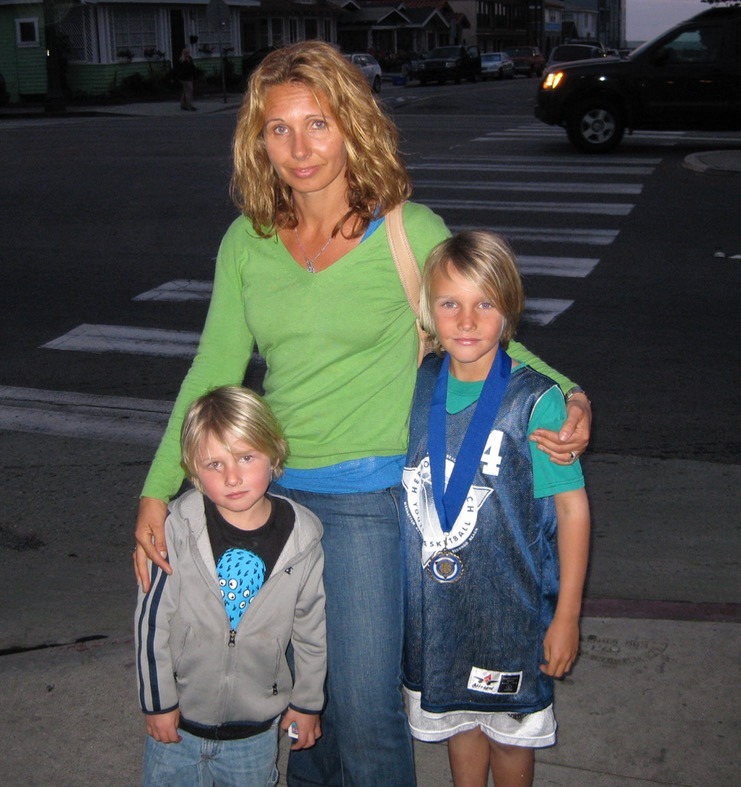 What a gift it was for me to share the transformation of my son from baby to young adult. I’m grateful we all spent time together to build this bond of respect, love and com­fort.  Now, as we prepare for him to leave, I see it is paying off. I’m quite sure our remaining weeks together as a family will fly by, and before I know it I’ll be standing in his dorm room fighting back tears as we say goodbye. But in the meantime, I’ll be soaking up my last summer before college making lists, fussing over his clothing, buying him food and happily breaking up fights over the last donut. 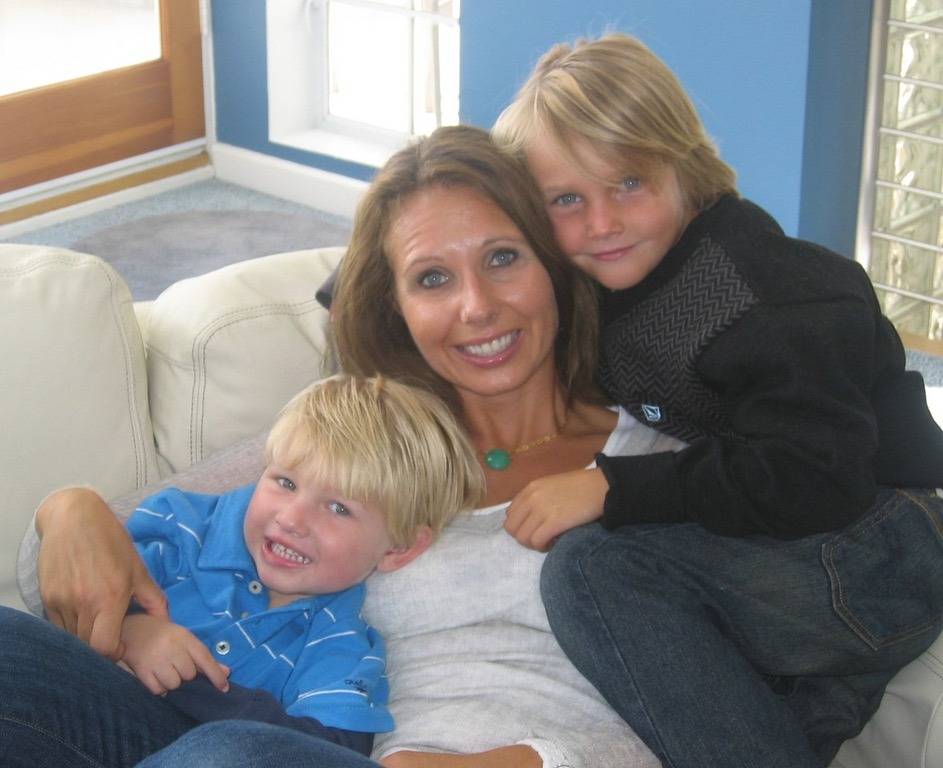 If you love the arts as much as I do, you’ll want to…

8 Things I Do Know About The Empty Nest

I officially have an empty nest. Both of my metaphorical ‘baby birds’ have…