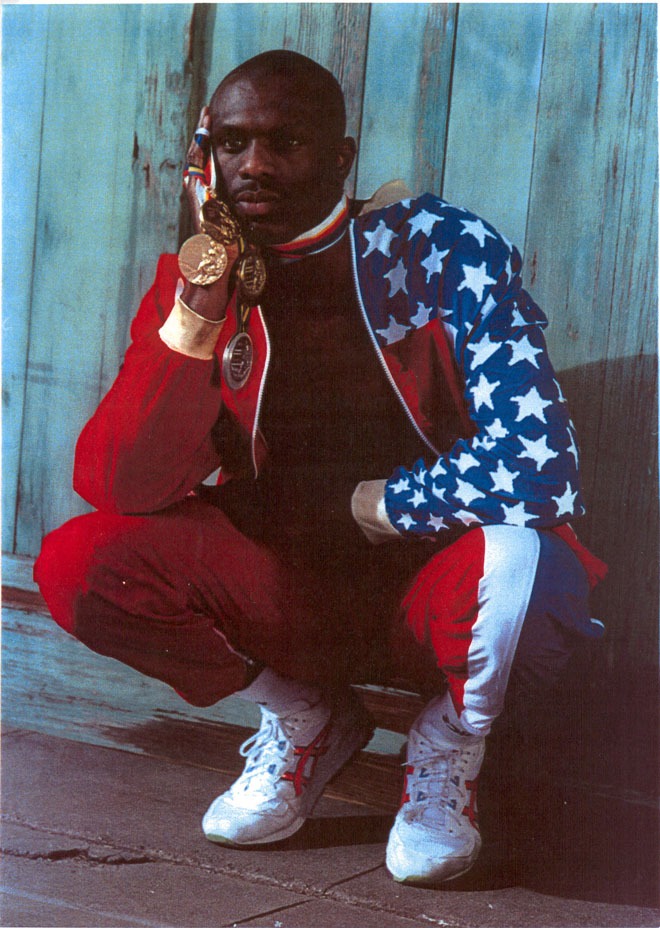 The whole world is changed by 8 minutes and 46 seconds. George Floyd’s brutal murder triggered a reckoning for the systemic racism that has existed for over 400 years. Protests have exploded worldwide and many of us are having tough and uncomfortable conversations with ourselves and others. We need to be fueled by our discomfort. It’s up to white people to listen, educate, and commit to being part of the solution. I’m committed to educating myself about systemic racism, and in my previous article, ‘5 Ways White People Can Stand Up to Racism’, I share how I plan to use my platform to spotlight stories from members of the Black and Brown communities.

I received many comments from the Black community warning me that recounting these stories could be triggering. And I honor that. Each person I spotlight has indicated a willingness to share their experiences to help us unite, and be part of the solution to work towards change. We all need to play a small part in this big problem. We didn’t start the fires of racial injustice, but it is our responsibility to put them out.

Meet my friend Steve Lewis. Yes THE Steve Lewis... American track and field athlete, and the winner of three gold medals in the 1988 Summer Olympics in Seoul, South Korea, and 1992 Summer Olympics in Barcelona, Spain. Steve’s wife, Tamala, is my dear friend and a powerhouse in her own right. We’ve shared many conversations about racism in the past, and Tamala suggested I speak with Steve about his experiences. I’m so grateful they trusted me with his story.

Do you remember the first time you were racially profiled?  When was it and what happened?

“The first time I was racially profiled by an officer of the law, I was 19 years old. The year was 1989 and it was shortly after I had returned from winning two Olympic Gold Medals in Seoul, Korea. When I returned from Korea, I purchased a brand-new Honda Prelude. It was not an expensive vehicle, but it was mine and I was happy and blessed to have it.

One day while driving alone through West Los Angeles, I noticed a police car passing by me in the opposite direction. A few seconds later, the police vehicle turned around and pulled up behind me with lights blaring. Next thing I heard was the officer on his loud speaker instructing me to pull over. I did exactly what he had asked. Once I pulled over, two white officers jumped out of the police vehicle and one approached my driver’s side door and the other to the passenger side. The officer on my side asked for my license and registration. I asked him what I did wrong and he told me to exit the vehicle. After that, he turned me around, handcuffed me and sat me on the curb. There I was sitting on the street like a criminal with other vehicles passing by. After sitting for some time, the officer returned from his vehicle after running my license. He then removed the cuffs and let me go with no explanation at all. It was the most embarrassing and humiliating experience of my life.”

When was the last time you dealt with systemic racism?  What happened?

“For the most part, I have not had many recent displays of blatant racial profiling directed towards me. I have great friends, colleagues and associates from all racial backgrounds and ethnicities that respect one another and appreciate our differences. The racial profiling that I have experienced was usually directed towards my black friends, family members or people that look like me.

Some years back, one of my best friends, who’s African-American was beaten up by white security guards at an amusement park because they thought he cut the line. In actuality, he was standing in line and stepped aside to allow his young niece and 2 of her friends to rejoin them. The situation escalated. As a result, at least four security guards jumped on my friend, threw him to the ground, and punched and kicked him. The guards placed him under citizen’s arrest and chained him to a bench for about two hours while other employees taunted him and directed derogatory statements toward him. Even though I was not the one being beaten that day, I was deeply affected because it could’ve easily been me. Those white security guards felt empowered to beat up a black man. That scenario would not have played out like that with a white man.”

I read an article and these words haunted me, “my survival strategy was to make myself as non-threatening as possible. I became so well-practiced in the art of not offending racist white people that I ceased to become outraged by them”.

What was your survival strategy as a young Black man in America?

“My survival strategy as a young black man and still to this day is to “stay in my lane”. Meaning that I try to avoid putting myself into situations that might cause someone to show their true colors. When I meet someone for the first time, I am polite and respectful. I will give you the benefit of the doubt. However, if you cross the line and say or do something foul to me or to someone that I care about, I will keep my distance. I suppose I would practice “Social Distancing” to avoid the disease of racism and bigotry. I can sense racial tension whenever I walk into a room by the way someone stares at me or looks me up and down as if I were beneath them.

I remember one experience when my brother and a good friend were visiting me from out of town. We decided to go to an ice cream parlor in Manhattan Beach, which is a predominantly white upper-class area. When we walked into the parlor, I noticed a doctor that worked in surgery at one of the hospitals I sold medical equipment to. He was standing in line with his wife, who I never met. I walked up to him to say hello. I then turned to his wife to introduce myself and I mentioned that I worked with her husband. She turned to me with a smug snobbish look on her face and asked me if my job was to clean the rooms. Everyone in the parlor, including her husband were shocked and embarrassed. In her mind, there was no way this black man standing before her could be in anyway compared to her husband. Not that there is anything wrong with cleaning rooms, but she wanted it to be clear that I needed to stay in my place. All human-beings have the power to positively or negatively affect others. Words can be hurtful too.”

People are angry and hurting at the recent murder of George Floyd.  I fully support the need and right to protest.  I’m worried the mostly peaceful protest messaging is being shared with the looting and vandalism. What are your thoughts on this?

“I do not condone looting or violence. I believe peaceful protests will energize and empower a greater number of people to push for change. When I look around and see burning buildings and cars and rampant looting, it makes me think how hopeless and frustrated some people must feel. At the same time, I do feel like you have a small group of individuals that take advantage of the situation. Their main goal is to disrupt, destroy and divide. That’s wrong on so many levels. By and large, what I’m seeing is an entire country uniting to drown out the negative images with displays of peace, love and compassion.” 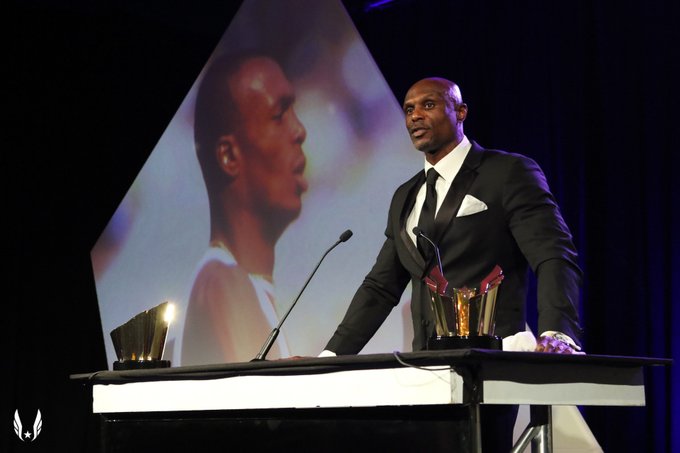 Systemic racism is in the veins of our criminal justice system, and we need this to change. I was horrified and saddened to read Steve’s stories. Thank you so much Steve for trusting me with your words. Hopefully highlighting stories like this, people can understand what members of the Black community endure on a daily basis.

Steve was officially inducted into the USA Track and Field Hall of Fame – Class of 2019.  I could not be more proud of the Lewis family.

We didn’t start the fires of hatred, economic injustice, violence and bigotry against Black and Brown people. We cannot change the past. What we can change is the future and own our responsibility to do our part to put an end to systemic racism.