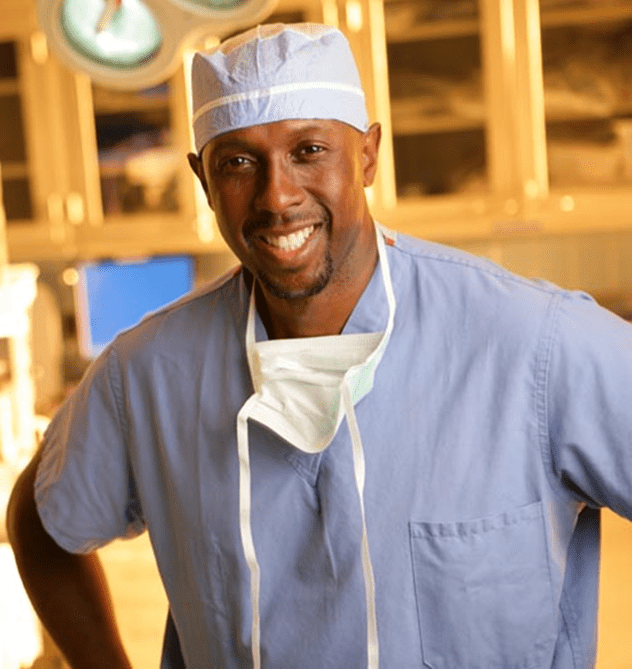 Medical professionals are increasingly aware of how systemic racism and discrimination in health care affects healthcare professionals and patients. It’s time for institutions to prioritize creating a hospital environment where perpetuating discrimination against physicians or patients is unacceptable. If this doesn’t happen, racial bias will continue to harm both doctors and patients.

Meet Dr. Vincent Rowe. Dr. Rowe is the Professor of Surgery at the Keck School of Medicine of USC. He is also the Program Director of the Vascular Surgery Residency. Dr. Rowe is committed to surgical education, has received many teaching awards, and he donates time as a missionary surgeon in Honduras.

Dr. Rowe has spent most of his life helping people from every part of the socioeconomic spectrum, despite their race and background. He took an oath to do so. He also deals with systemic racism, and I’m grateful he trusted me to share some of his stories. 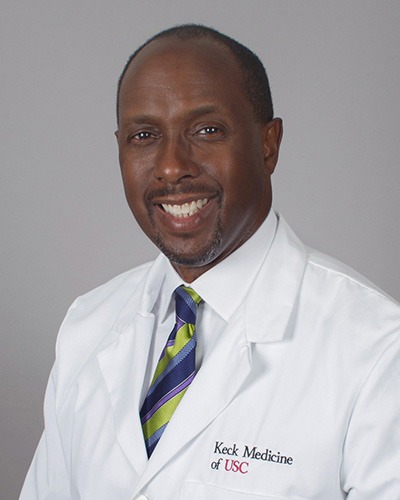 Do you remember the first time you encountered racism?

I first became aware of the significance of skin color and its defining parameters as a child. My adopted younger sister was significantly lighter skinned than the remainder of my immediate family. She was only 3 years younger than me, so in elementary school I had no idea the amount of discussion, inquires, probing, and teasing that would take place about her actually being my sister, and her skin color difference, on a daily basis. She was my sister and my job at school was to protect her, that’s all that mattered to me.  I did not understand why our different skin colors mattered. Unfortunately, this was not the case with many others.

My first experience with racism was in high school.  I attended a predominately White parochial in the suburbs of Los Angeles.  I had a crush on an Italian girl and wanted to take her to our prom.  Unfortunately, her parents refused to allow me to take her for the sole reason that I was Black.  I was hurt, but not devastated and almost expected it.

Have you encountered implicit bias in your profession?

Implicit bias is a strange phenomenon.  I did encounter many things during my training and throughout my career, but the implicit bias is hard to determine for other people.  Three years ago, I did take an examination to determine my implicit bias.  I was apoplectic when I got my results.  My bias was that I unconsciously thought that White people were smarter than Black people.  That floored me and to this day, I wonder how I got that bias.  I am glad it was revealed though because I can remind myself consciously and make sure I’m not discounting or discrediting  my own people in any circumstance. 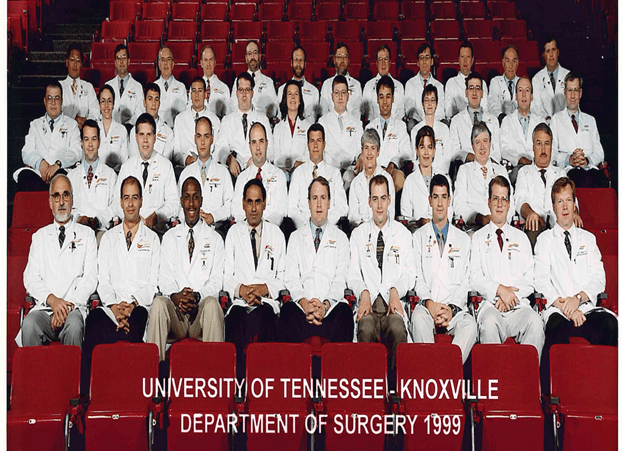 I read an article and these words haunted me, “my survival strategy was to make myself as non-threatening as possible. I became so well-practiced in the art of not offending racist white people that I ceased to become outraged by them”. Did you have a survival strategy?

That was and is the strategy I used for survival until recently, when the past events got me talking about racial-based encounters in my life.  Staying silent does masquerade itself as the easiest way to not cause problems and possibly jeopardize your job/career.  Repercussions are real. The problem is that the silent method is the least effective  for the victim to live with themselves.  Over a decade ago, I was in a meeting at work. I tried to interject my point and was repeatedly ignored.  The surgeon sitting next to me leaned over and whispered,  “Go to the back of the bus, Vince”.  I was stunned and didn’t know how to respond.  I reported the incident to university officials, but was told that he was an important member of the faculty and only his first offense towards me.  I held that event in and played it out in my mind for years; I always ending up disappointed with myself for not reacting differently or using an alternative survival strategy instead of silence.

Have you encountered, systemic racism or microaggressions in your work place?

Microaggressions?  Most of mine have been macro in nature.  The latest macro one was when I evaluated a patient for surgery.  The patient was a relative of another physician I work with, so I scheduled him for a clinic visit expeditiously.  At conclusion of our visit, I recommended surgery and he seemed to agree.  Weeks later I asked my office staff where he was on the upcoming schedule.  That’s when I was informed that the patient called and said he didn’t want me to be his surgeon because I was Black.  I didn’t expect that at all and was very disappointed.  As stated, macroaggresions, not micro at all.

Do you feel you’ve been given the same opportunities as your white peers?

I would like to feel that I was, but the reality is that I probably was not. Also, I feel that I haven’t been treated in the same manner when pursuing a specific opportunity.  For example, I was interviewing for a position at another university.  This position would be for Chief of the section of surgery in my specialty, Vascular Surgery.  In the beginning of the interview, the interviewer asked me if “I wanted to be evaluated based on my merit or the color of my skin?”  I replied, “my merit is fine.”  Right away I knew that my opportunity for employment there was altered.

How did you become involved with your non-profit in Honduras?

As for my work in Honduras, that all started when one of the dialysis technicians invited me to help with some difficult dialysis cases in Honduras.  The technician was part owner of a dialysis unit in San Pedro Sula, Honduras.  He needed someone that could perform very complex procedures on some of his patients.  He saw the results of my work at a dialysis unit in Los Angeles on numerous patients, and asked if I would help his patients in Honduras.  It was a remarkable experience that lasted for years.  I had to stop due to the civil unrest in the country.  Hopefully, I can return soon. 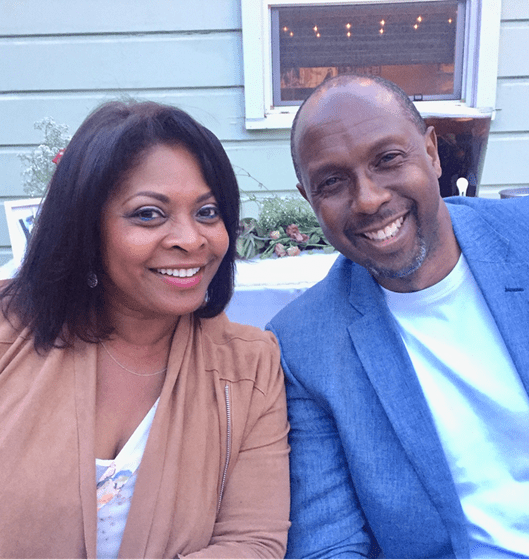 Vince, thank you so much for sharing your experiences. Systemic racism penetrates the medical field on every level, and cannot be addressed until it is widely seen. We are becoming more aware that racist and sexist bias against patients is a pervasive issue, but equally important to address is the bias against physicians from patients. Despite regular racist interactions, Dr. Rowe works relentlessly to help people. The medical field is challenging enough right now with COVID-19. Medical professionals should not have to expend mental energy deflecting racial bias.

We cannot change the past. What we can change is the future and own our responsibility to do our part to put an end to systemic racism.

In my previous article, ‘5 Ways White People Can Stand Up to Systemic Racism’, I…