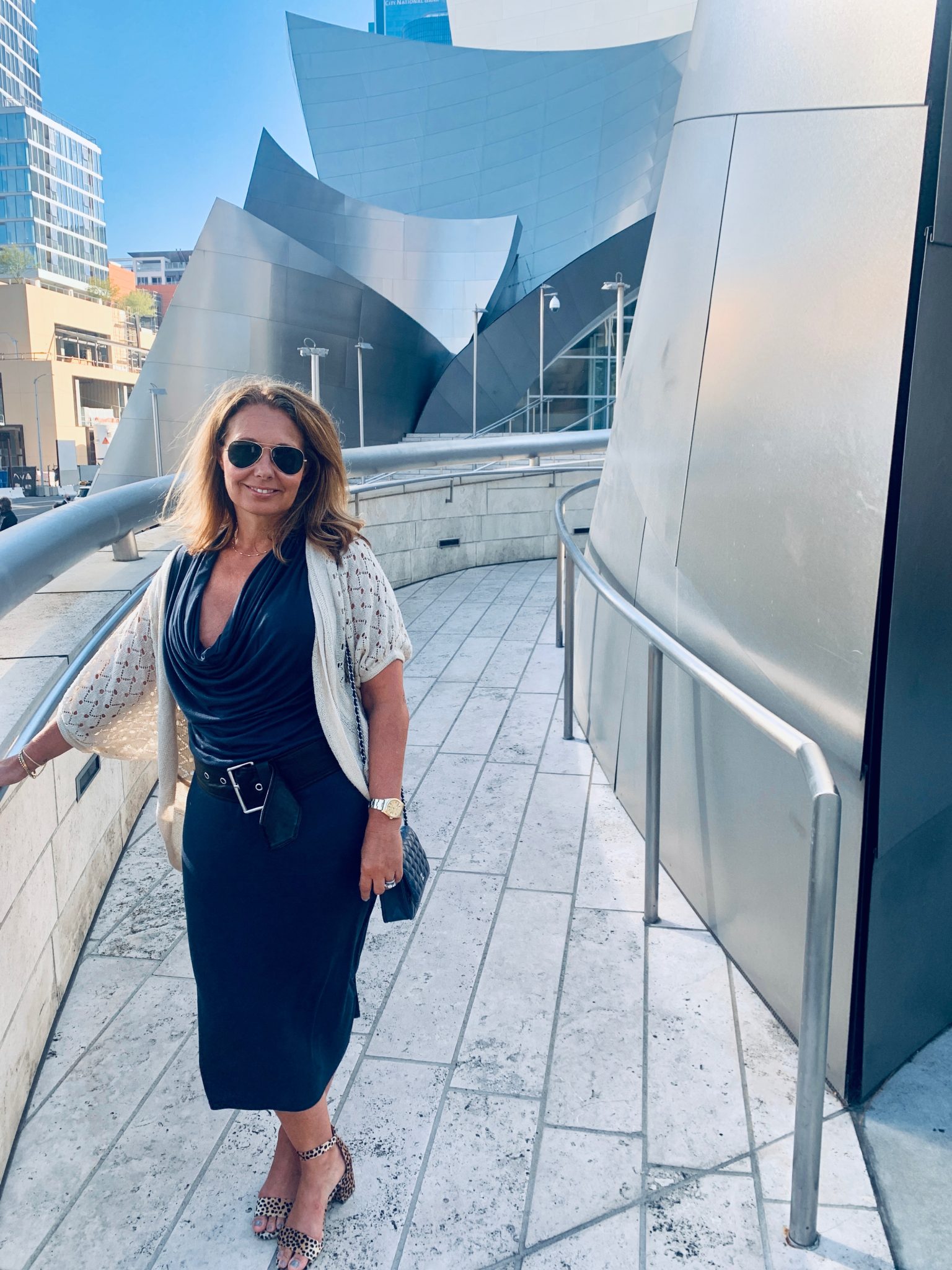 Live Music Is Back!  Walt Disney Concert Hall is a Los Angeles iconic venue designed by Frank Gehry ‘from the inside out.’  Los Angeles Chamber Orchestra is the first ensemble to perform a live concert for in-person audiences, after Covid-19 restrictions abruptly stopped performances in March 2020.

The beauty of live events is each one is a unique experience, creating memories that last a lifetime. The anticipation of getting ready (in real clothes!) and attending this event was surreal. Upon arrival it was clear this show was going to look slightly different. All city, county and venue safety protocols were observed which meant a smaller than usual audience, masks worn until we reached our seats, and we needed to provide proof of vaccination to enter. We mingled outside with members of the arts community, who looked equally starved of culture, as we all prepared to be transported to a magical place. 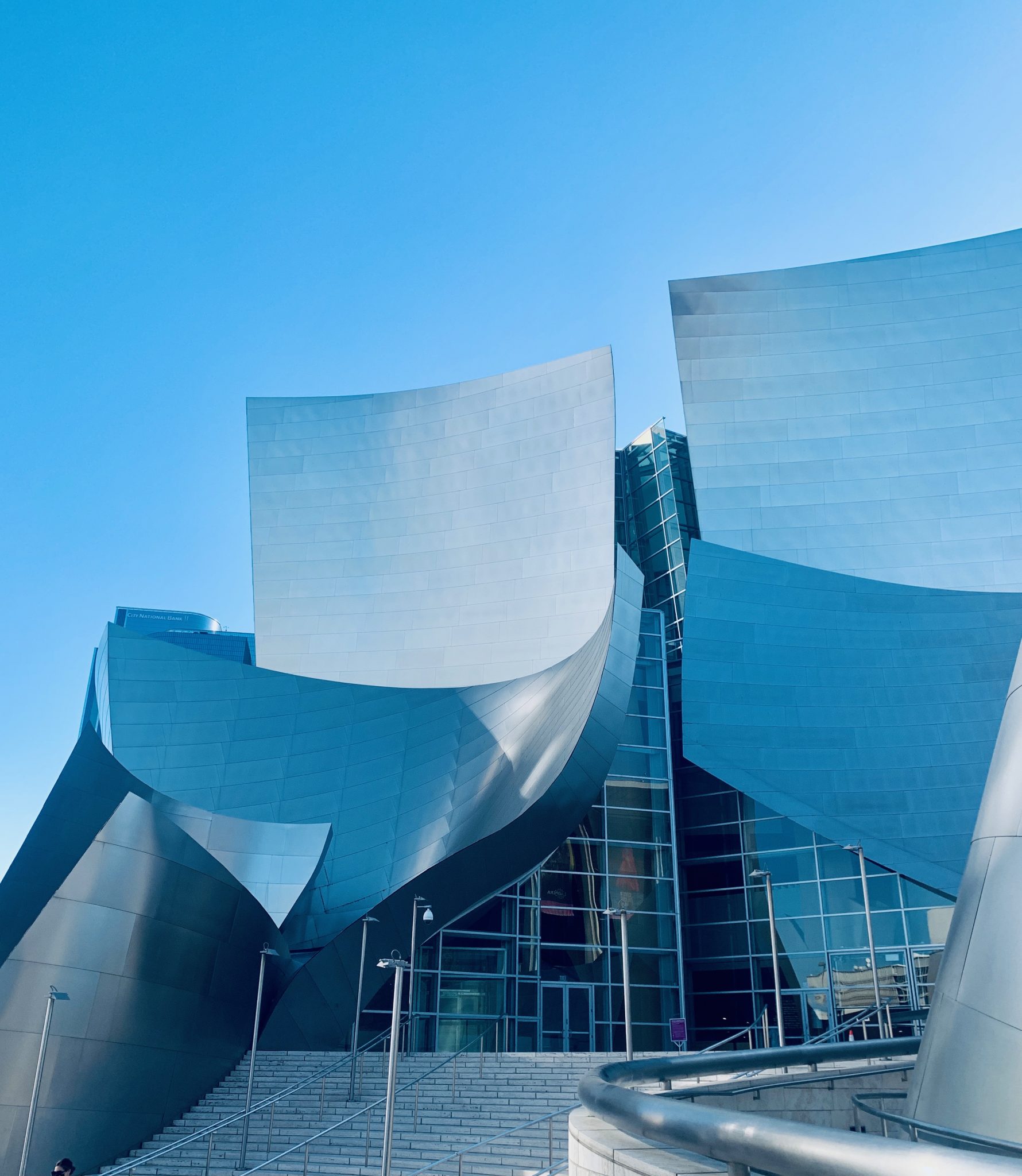 As the lights dimmed and the Los Angeles Chamber Orchestra played their first notes, tears welled up in my eyes. Live music is so beautiful and emotional, and these artists are so incredibly talented giving us everything they have night after night. Performance after performance. As I began to lose myself in this special concert, I reflected on the past 18 months, the struggles we have all faced, but especially the struggles artists have faced. Not only was their livelihood paused, but also their passions and purpose in life were forced to pause too.

The music washed over my body, and I felt an explosion of healing and humanity, watching these talented musicians finally be able to do what they do. Music has magical powers that connects us regardless of culture or background.

Jamie Martín was in his element on the podium, conducting the full orchestra in works by Alberto Ginastera, Juan Pablo Contreras, and Felix Mendelssohn in this joyous return to live music-making. He led Juan Pablo Contreras’ Mariachitlán, the title track on the composer’s Latin Grammy-nominated album, an orchestral homage to his birthplace, the Mexican state of Jalisco, where mariachi music originated.

Perhaps the most poignant part of the evening, was Jamie Martín personally playing a heart felt solo flute piece, with Principal Cello Andrew Shulman, to thank Terri + Jerry Kohl,  a Los Angeles couple who made this performance possible by a generous gift.

As I looked around the impressive Walt Disney Concert Hall, this beautiful performance seemed to stir powerful emotions in every single person. The performers connected with the audience in a deeply raw and intimate way. And never is this connection more needed than now. Their joy and gratitude to be performing for a live audience once again was incredibly heartfelt. I felt hopeful and invigorated.

This program was recorded for the second season of SummerFest, LACO’s highly regarded digital chamber music series, which streams weekly beginning in July at no cost on LACO’s YouTube channel. Audiences around the globe will be able to experience this deeply inspiring performance. 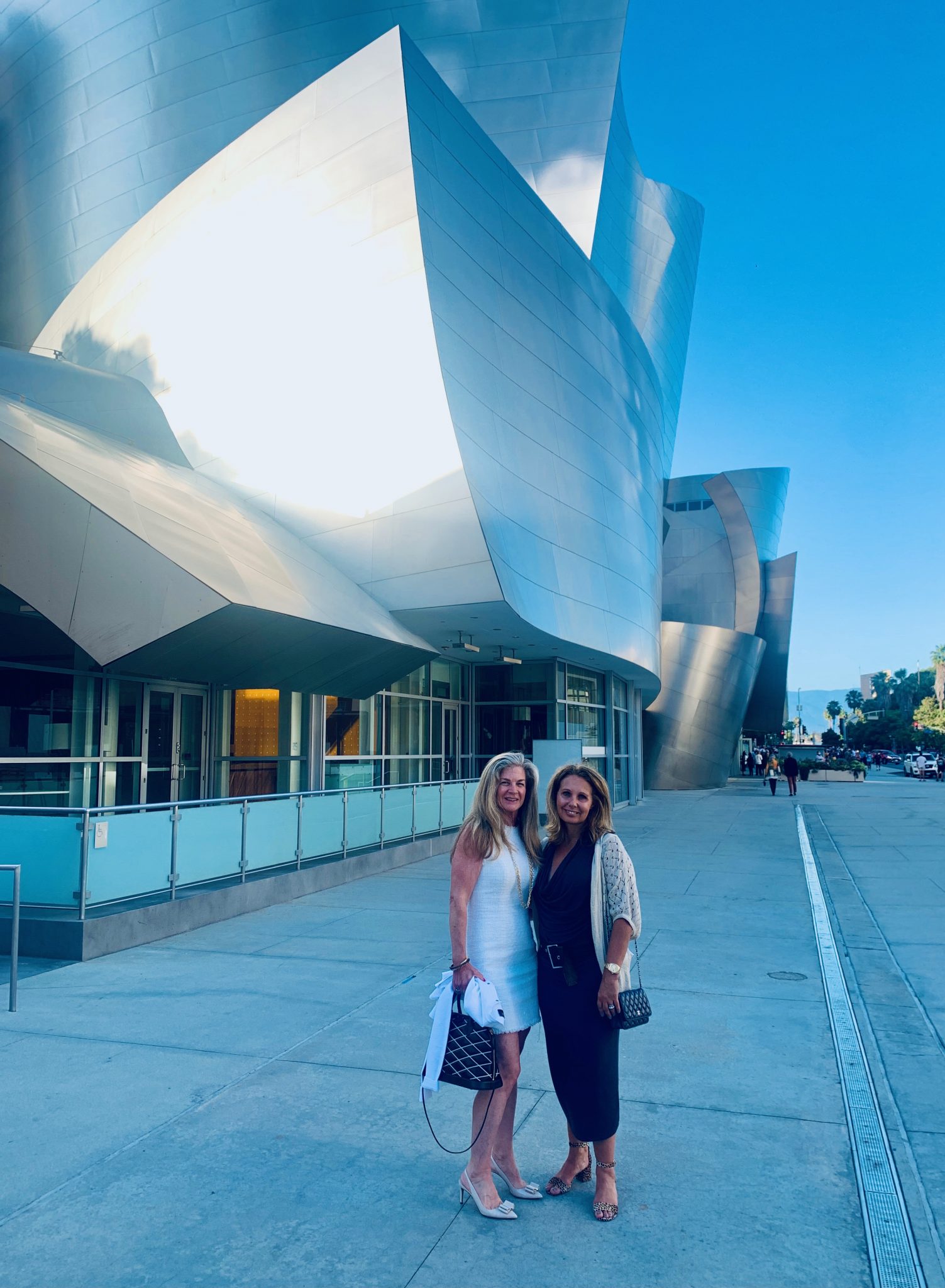 A stirring performance speaks to our soul in a way like nothing else, and this is exactly what my soul needed to hear. I left feeling emotionally drained and filled with deep respect and gratitude for these remarkable artists.

What live performance are you most looking forward to attending again?

If you love the arts as much as I do, you’ll want to…